Maxwell Roofing & Sheet Metal is much more than a commercial contractor. A legacy family business with nearly 70 years of history and experience, we're a modern roofing company founded on traditional values and work ethic.

From a local business that originally served Middle Tennessee, Maxwell quickly expanded to Northern Alabama and Southern Kentucky. In 2010, Maxwell opened a satellite office in Huntsville to serve the demands of the northern Alabama region. Today, Maxwell enjoys a highly-regarded reputation across the Mid-South region as an honest and capable commercial roofing and sheet metal contractor.

As a modern roofing company founded on traditional values and work ethic, we take responsibility seriously. And, because Maxwell Roofing & Sheet Metal, Inc. is a family-run business, we trade on our reputation. Much more than just a roofing company, Maxwell is a market leader in quality, documentation and customer service. Our customers are often surprised at the thoroughness and level of depth found in our reporting, and we’ve developed a roof-management program that educates, adds value, and extends roof life.

Learn From Our Team

THE MAXWELL VALUES SYSTEM: OUR 5 PROMISES TO YOU

Our success and reputation are based on our five core values:

OUR GOALS AND CUSTOMER COMMITMENT

“Our goal is to become the most trusted name in commercial roofing and the recognized standard in quality and customer service. We work with manufacturers to get the most out of our customers’ warranties. We offer free design services to help them avoid mistakes in construction planning. We help them reduce costs and meet timelines by fabricating our own metal in-house.” 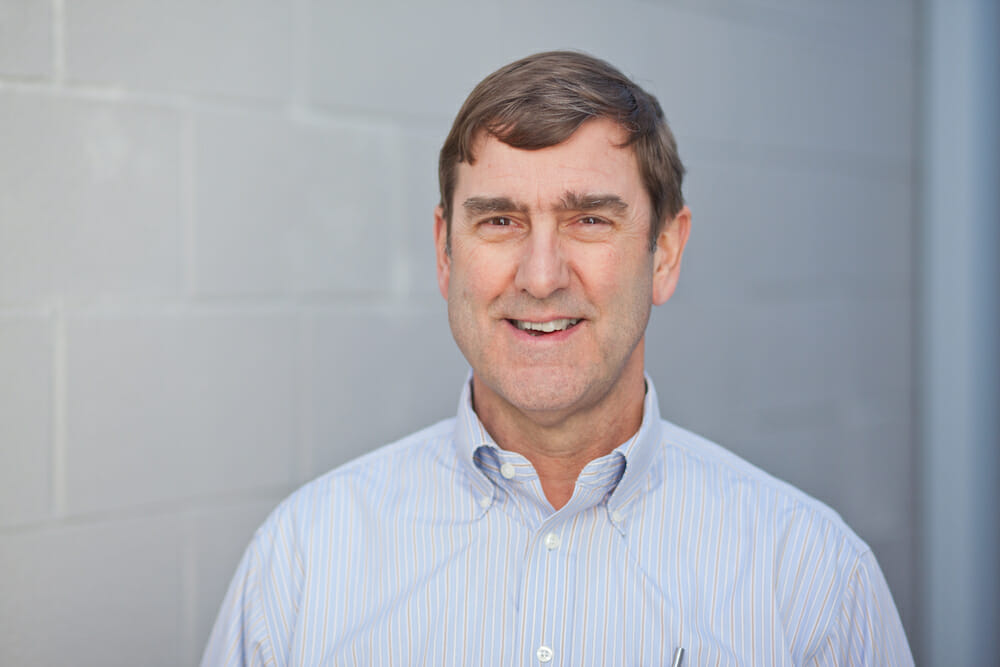 From new roof construction to roof replacement to roof recovery, we can help.

Don’t let leaks be a drain on your conscience. With our 24/7 service line, we’re here to help.