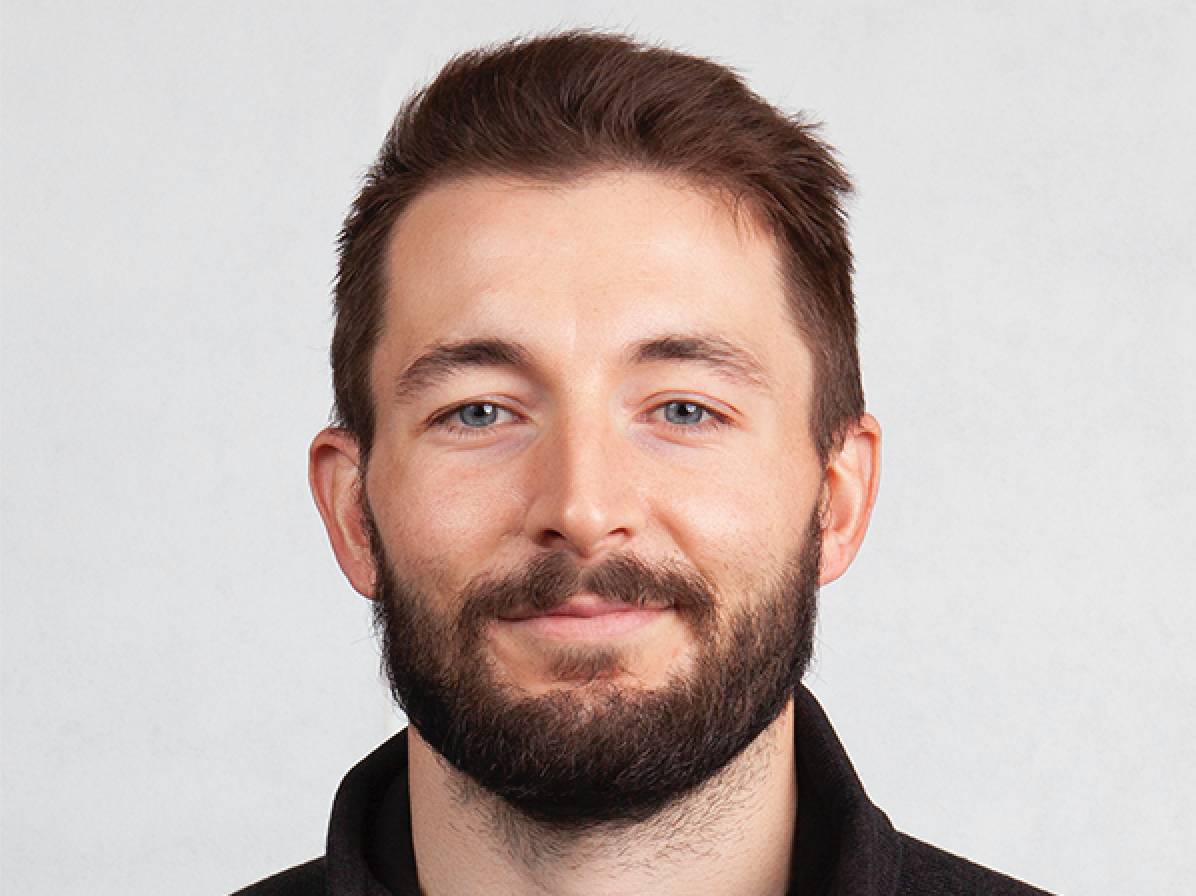 An Illinois native, Stephen Marbach studied business management at the University of the Cumberlands in Kentucky and began working as an estimator and project manager in 2016. Stephen joined Maxwell Roofing & Sheet Metal, Inc. in October of 2020 after relocating to Tennessee, and he works with both the service and construction teams.

Stephen is a Estimator/Project Manager for Maxwell Roofing, and he works daily with both general contractors and private building owners. Steven spends about 60 percent of his time in the office ordering materials, bidding projects, attending meetings, and tracking jobs to ensure they stay on budget. The other 40 percent of Stephen’s job involves site visits where he estimates service and re-roofs and interacts regularly with customers.

Stephen’s favorite part of working at Maxwell Roofing is his team. “I love the team-oriented dynamic at Maxwell,” he affirms. In his role working alongside the service and construction teams, Stephen interacts with a collective group of 10 colleagues within the company to keep projects and timelines moving along efficiently. “We work together to solve problems and ensure customer satisfaction, and I really enjoy my team’s ability to efficiently solve problems as they arise,” Stephen says.

When Stephen isn’t in the office or on a job site, he enjoys spending time with his wife, Candice, and their dog, Mr. Troy. He likes to stay active by playing golf, tennis, or working out. When out and about in the Nashville area, Stephen likes to visit his favorite restaurants, Mojo’s Tacos and Five Daughters Bakery, but he hopes to travel more away from home in the near future. In fact, Stephen’s lifelong goal is to visit each continent at least once.

Born in Iowa but raised in North Carolina, Chris Vogl has worked in the roofing…

A native of Bramwell, West Virginia, Michael Cox has worked in the roofing industry for…

Hailing from Michigan City, Indiana, Chelsey Cole attended Purdue University, where she graduated with a…